Do You Have A Construction Project We Can Help With?

Get a free quote

Prevention an involuntary exit of the rolling stock

The client came to us with the problem of preventing an involuntary exit of the rolling stock from its territory.

The task was complicated with the busy city road that was just outside the gate.

In addition, most of the customer’s railway tracks was located on a large slope, on which an involuntarily departed train quickly accumulated a dangerous speed.

And in addition, the territory of the enterprise was densely built up and in the process of reconstruction.

As a result, we had a road in dangerous proximity to the gates of the enterprise, involuntary-departed cars at a dangerous speed and very limited space for designing measures to prevent care.

We conducted engineering surveys, an analysis of risk factors and developed design solutions to solve this problem.

Get a quote today 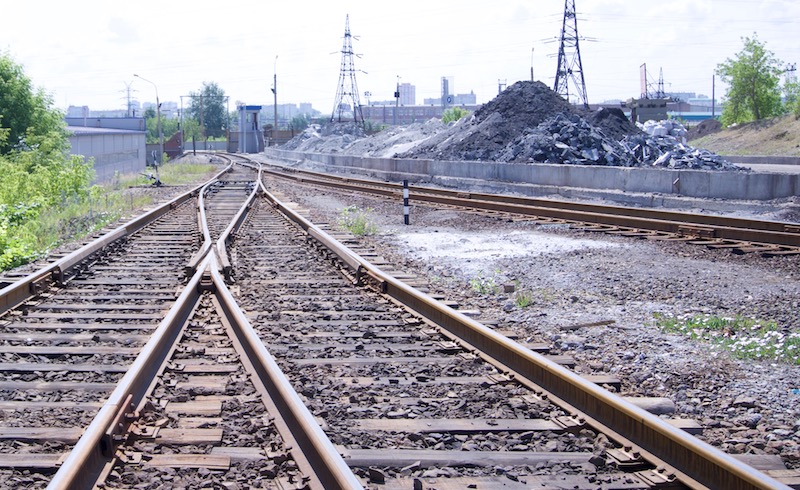 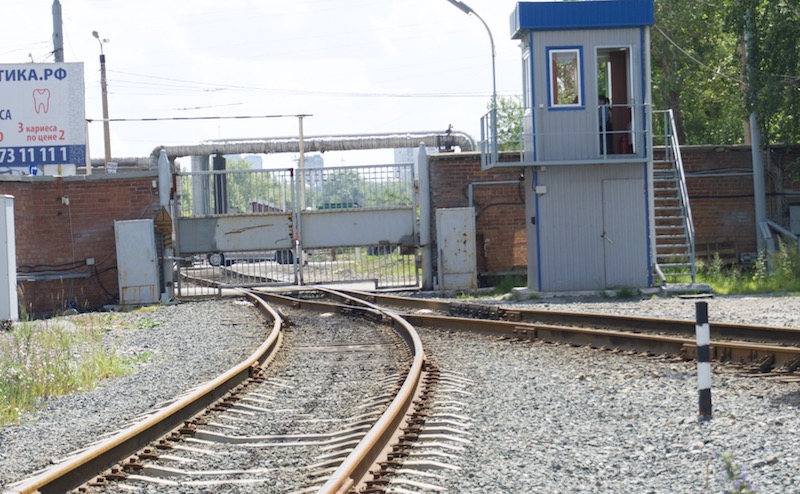 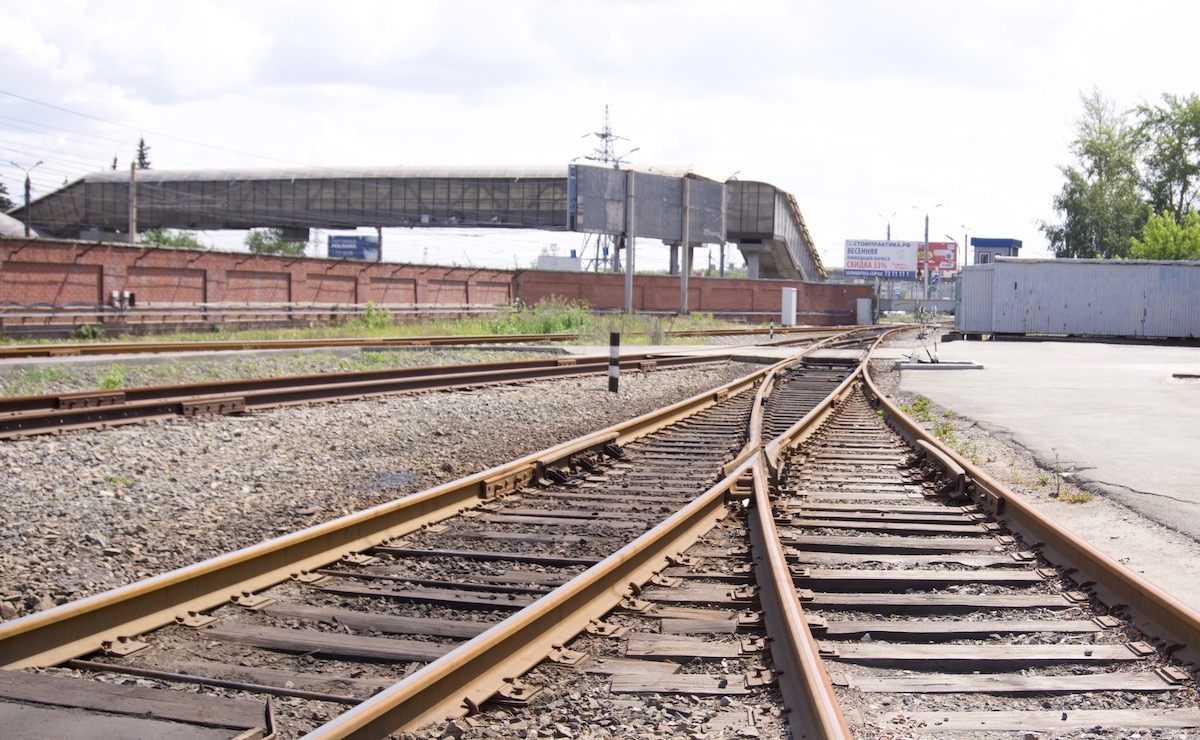