Do You Have A Construction Project We Can Help With?

Get a free quote

Reconstruction the neck of the railway station

An increase in the volume of shunting work and the formation of large trains of coaches for route shipments led to an increase in the turnover of wagons and an increase in the stand-by time of wagons on the railway tracks. It was clear that any down-time wagons costs money, and inability to supply wagons to the shop slows down the pace of production in general.

To solve this problem, we reconstructed the neck of the railway station, built additional railroad tracks for the formation of routes and the sagging of the wagons.

The main problem in the implementation of the project was a section of the railway track under the overpass with communications that could not be carried, but it was necessary to observe the dimensions of the rolling stock.

Branch of Uralchem in Kirovo-Chepetsk

Get a quote today 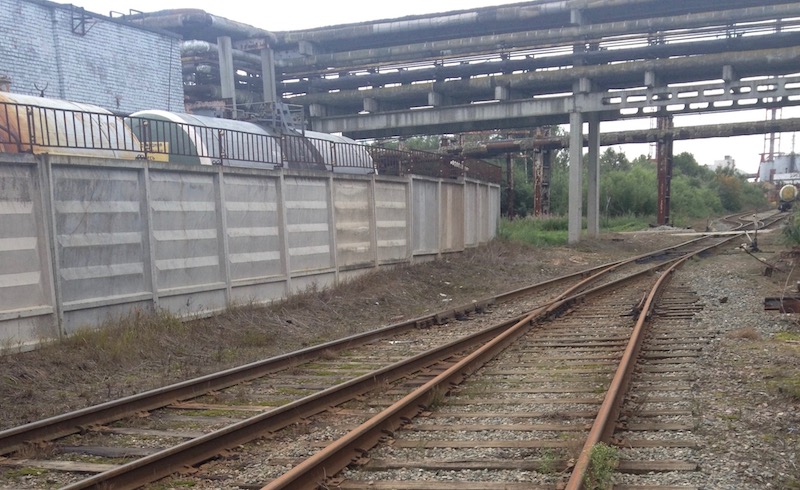 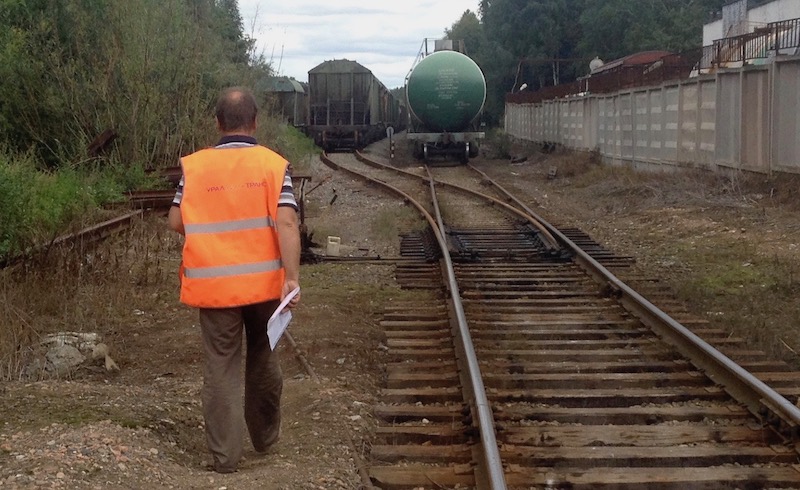 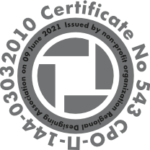